There has been a dramatic fall in the number of flight departures from Logan International Airport, as the Coronavirus wreaks havoc on the airline industry.

JetBlue’s usual 165 daily departure from Logan Airport has been reduced to an average of 28, as per the airline. JetBlue is Logan’s largest carrier. Delta, meanwhile, will average about 18 flights daily in April, a decline of 80 percent at Logan, according to a Delta spokesperson.

On Wednesday, JetBlue made an announcement that it will reinforce services in five United States metro areas between April 15 and June 10, including Boston. The airline will be suspending services at T.F Green Airport in Warwick, R.I. Both the airports had a combined average of 180 daIly departures, which has been reduced to an average of 28 daily departures. The customers who have had their flights canceled will be notified through email, receiving which they can get a travel credit, refund, or rebook, as per a press release. 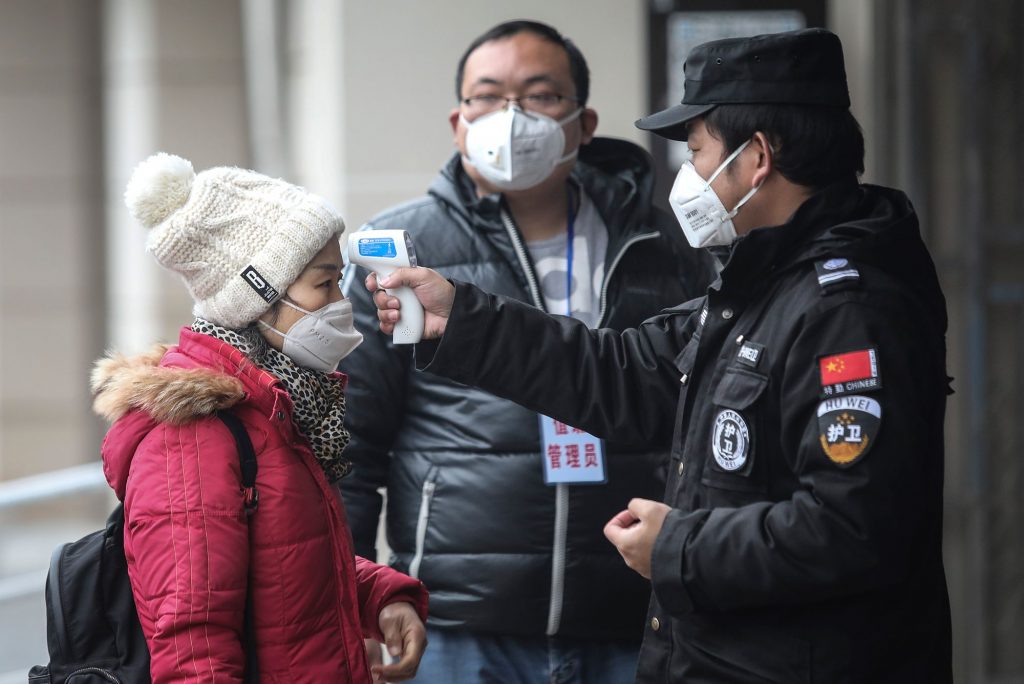 “The revised schedules are aimed at reducing excess flying during a time of unprecedented low demand for air travel while maintaining a critical level of service across the airline’s network for those who absolutely must fly,” JetBlue officials said in a press release.

Some of the other areas where JetBlue has consolidated services include L.A, New York, San Francisco, and Washington D.C. JetBlue is also in talks with the U.S. Department of Transportation to suspend services at Worcester regional airport.

“We face new challenges every day and can’t hesitate to take the steps necessary to reduce our costs amidst dramatically falling demand so we can emerge from this unprecedented time as a strong company for our customers and crew members,” said Scott Laurence, head of revenue and planning for JetBlue, in a press release.\\